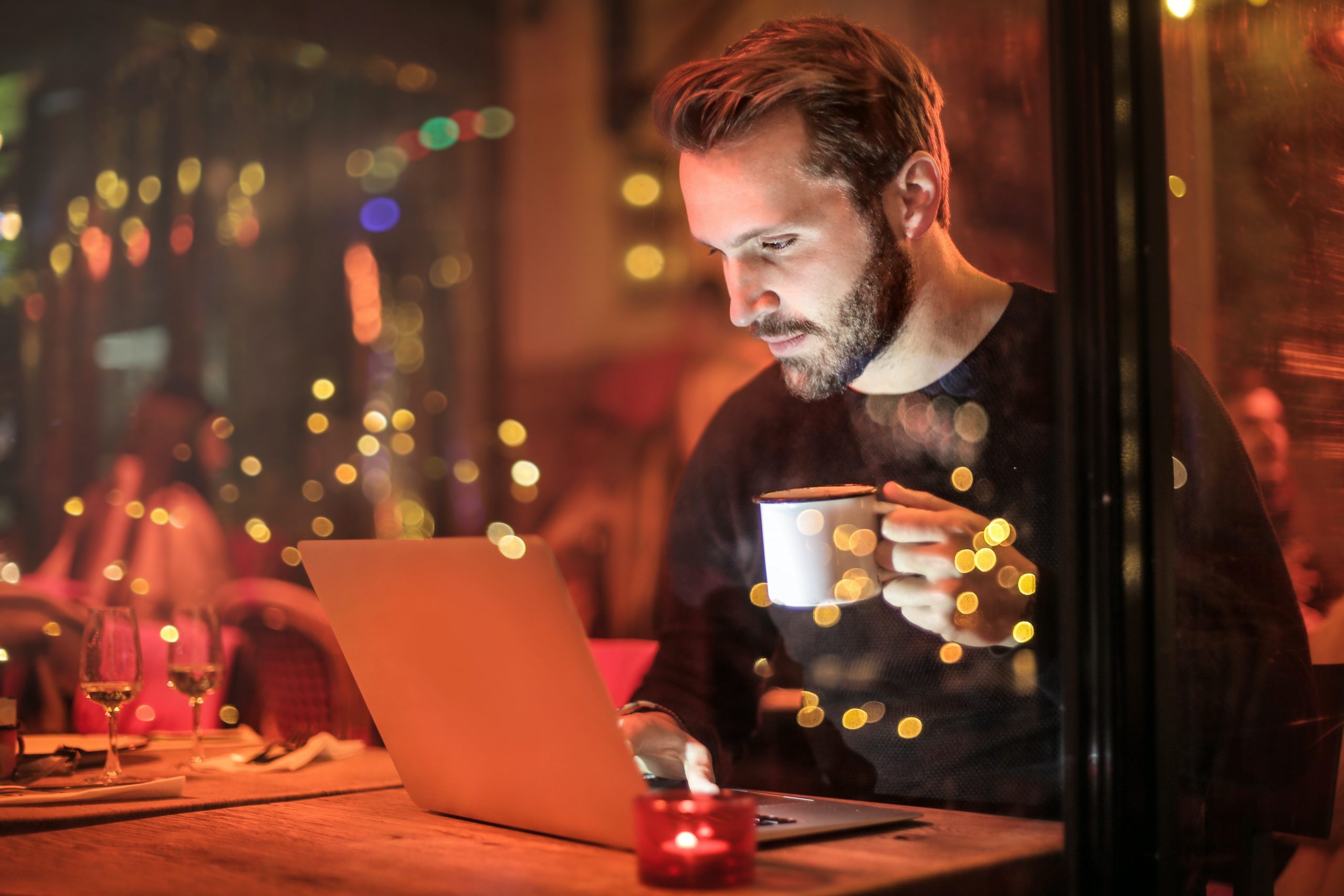 Why are you rushing for answers? 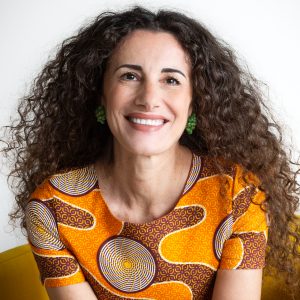 You should arrive at answers on your own, and not rely upon what you get from someone else. Answers from others are nothing more than stopgap measures; they’re of no value.

Take Socrates, who left not one book actually written by himself. He spent his days having public debates with the citizens of Athens, especially the young, and it was his disciple, Plato, who put his philosophy into writing for future generations.

Adler, too, showed little interest in literary activities, preferring to engage in personal dialogue at cafés in Vienna, and hold small discussion groups. He was definitely not an armchair intellectual.

So, Socrates and Adler both conveyed their ideas by dialogue?

That’s right. All your doubts will be dispelled through dialogue. And you will begin to change. Not by the words that comes from someone else, but by your own words, your own reasoning process, your choices, your awareness and ultimately by your doing.

As a Coach, I support and fully use that valuable process of arriving at answers through dialogue. The coaching conversation is all based upon questions, open-ended questions that allows the clients to access their own wisdom, intuition, insight and create their own answers.

ICF defines coaching as partnering with clients in a thought-provoking and creative process that inspires them to maximize their personal and professional potential.

The purpose of coaching is to unlock people’s potential to maximize their own performance. It is helping them to learn rather than teaching or telling them.

No discussion of coaching would be complete without mention of Timothy Gallwey and his insights into the ‘inner game’.
Gallwey’s book, The Inner Game of Tennis, revolutionised thinking about coaching. He suggested that the biggest obstacles to success and achieving potential were internal, not external. His insight was that coaches could help individuals to improve their game by distracting them from their inner dialogue and, in particular, the critical voice that said “Not like that! Concentrate on your hands! Angle it differently!”.

By distracting that inner voice, the body could take over. It turns out that often the body has a very clear idea of what to do when internal dialogues are suppressed. Gallwey used the example of asking people to focus on the height at which they hit the tennis ball. This activity has no relevance in itself, but the simple act of focusing on it distracted the inner voice and enabled the capable body to take over. The individual relaxed and their tennis improved immediately.

Gallwey’s real insight was that this didn’t just apply to tennis, but that individuals generally did have the answers to their own problems within themselves.

Lucius Annaeus Seneca  said that “If one does not know to which port one is sailing, no wind is favorable.”  For human beings, it’s not just about accepting a call to adventure. It’s also about having some direction. Some purpose.

Nobody knows more about us than us! That is the reason why the clients are the experts of their life and as coaches we can only ask.

It is clear that asking is empowering. People often search for coaching with the purpose to find help in making decisions. And you know what? Clients already have their answers, they already know what to do and they already own the right decision, which is hidden somewhere, sometimes not even so hidden and already accessible to their own awareness.
We all have our own inner wisdom, we just need to let it guide us.

Some tips and info on coaching:

According to the ICF’s vision, coaching is an integral part of a thriving society and every ICF Member represents the highest quality of professional coaching.
At this link you can read the 2020 Annual Global Report from ICF and you can have an idea of the impact that coaching has worldwide.

Cristina Campofreddo, Coach & Trainer
I am committed to support individuals, executives and business companies to access their essence and use their talents, to choose their path and make the best of it. I do believe that transformation from the inside out is the most powerful way to reach the desired results. 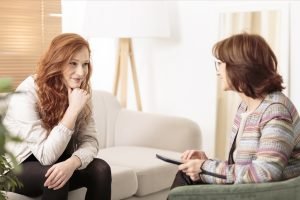 When coaching is not coaching 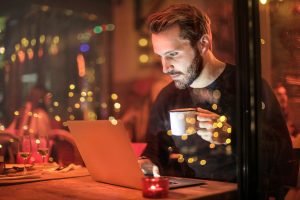 Why are you rushing for answers?

You should arrive at answers on your own, and not rely upon what you get from someone else. Answers from others are nothing more than 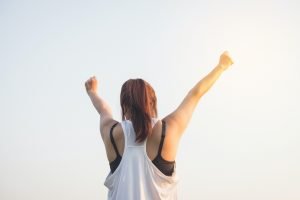 Thoughts make up your physical reality: a practical guide to manifestation 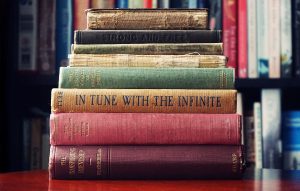 What Ayurveda has to do with Coaching?

Ayurveda literally means “the science of life,” and it represents the oldest complex medical system about healthy lifestyle principles. Coaching is about unlocking a person’s 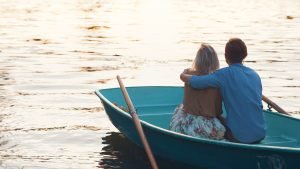 The Wholeness of Coaching

When we refer to coaching we like to talk and write about the techniques and the approaches of coaching, we like to describe what do 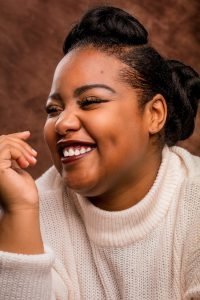 The benefits of a daily use of our Happiness Pills

A smile is a universal type of expression. Everybody, from different countries and cultures and languages can recognize a smile. Surely emotions determine the expression

We care about You

It is time to collaborate and support each other. During this time of uncertainty, we want to make sure everyone can have easier access to coach training. We are making many of our programs available at a 40% discount until May 20, 2020.

Chat with us
free session

Get yourself a free gift

An exploratory free coaching session of one hour with Cristina. You will get clarity on your goals, you will immediately experience the benefits of a coaching session and you will be able to create your vision for your purposeful future.

Get a free session